Our extensive Experience is Our Strength

A Little History Behind Our Enterprise

Jordi Sanchez-Tort is the Senior Partner of PARODILAWYERS, a Legal Firm of Spanish Lawyers (Abogados) and UK Solicitors with a wide range of National and International links to find the proper solution and assign to his clients the best professionals of his team to help them succeed in any kind of legal problem that can arise in their life.

Jordi graduated in law in 1992 at the central University of Barcelona, having combined his studies and trainee contract in the law firm Palou Advocats based in Barcelona. In October 1992 was admitted at the Bar of Sant Feliu de Llobregat (BARCELONA), when he founded the Firm Bufet Sanchez-De La Varga, SCP and the company Bufet D’ estudis Juridics I Empresarials, S.L. These Firms offered a multi-disciplinary service to all their clients, covering the areas of legal, tax and accounting. Jordi specialized in Civil, Corporate and Criminal Law.

During his years as a founding partner of both companies, he was also Counsel-Lawyer of the Hon. Municipality of Collbató (Barcelona) and Director of the Citizen’s Advice Bureau (OMIC) at the Hon. Municipality of Olesa de Montserrat (Barcelona). He also actively participated in the congresses of Young Lawyers for Spain, while working in the journal of the Bar of Sant Feliu de Llobregat.

After a long career in Spain and as a consequence of his desire to discover the Law and the business world at international level, he decided to start a new stage in his professional career that took him to the UK in 2005. In this country he gave the decisive step towards the City of London where he has been working as head of the Spanish Department for two leading law firms practicing international law. He first worked in John Howell & Co. and later at The Max Gold Partnership, advising in both cases to British clients with interests in Spain.

Among the tasks Jordi has developed in his experience in London, it should be noted advising clients in investments in Spain, the Dominican Republic and Mexico, on issues of Estates whose assets have been located in Spanish territory, incorporating companies in Spain, dealing with Separation and Divorce with international elements, procedures for resolving construction and purchase contracts and claim of debts within the civil jurisdiction. Jordi was also designated as an expert skilled in Spanish law in cases held before the High Court of Justice of England & Wales. He has also has published several articles in various journals as British Home Overseas, Overseas Property Professionals Discover & Invest, La Economia de Malaga, and has participated in television and radio programmes produced by the BBC, such as “Watchdog”, and TV Marbella and Talk Radio Europe. He has also lectured entrepreneurs in the Malaga province through conferences embracing various areas of Law.

In 2009 Jordi returned to Spain and founded Parodilawyers. 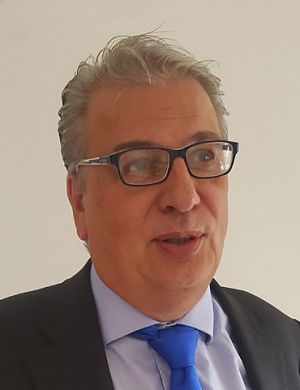 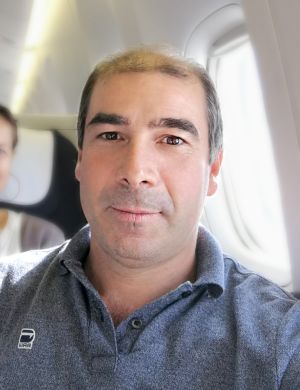